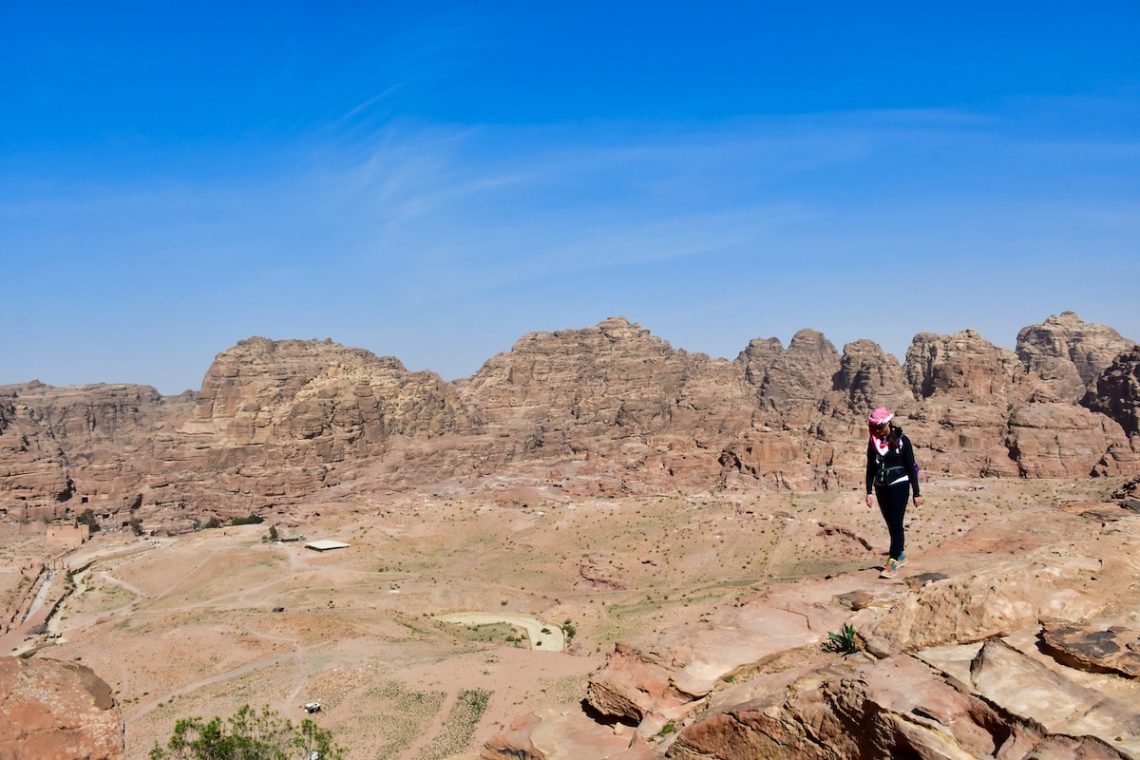 When I ask you to picture Jordan in your mind, there’s probably one thing you imagine, right? It’s the iconic view of Petra, made most famous in 1989 by the film Indiana Jones and the Last Crusade. With this blockbuster film, everyone wanted to know where the famous setting of the movie’s grand finale took place – and how to visit.

Petra has long been a popular tourist attraction in Jordan, though its presence in pop culture undoubtedly increased the desire for many travelers to visit. But do you know anything about Petra, beyond its famous film location status, or that it was once claimed to be “lost?”

Petra is one of my favorite places in Jordan – naturally – and I love educating visitors about it too. For that reason, I’ve pulled together a bunch of facts about Petra so that you can learn more about the site before you visit – or maybe it will inspire you to finally plan that trip! We’ll kick it off with the five facts everyone should know, plus many more Petra facts about the history and importance of this treasured site.

Have any other questions about Petra or these facts about Petra? Let me know in the comments! 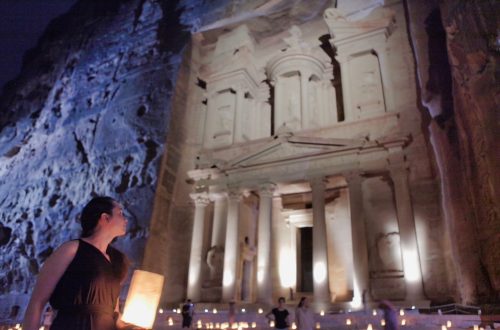 31 Ultimate Things to Do in Jordan (Your Jordan Bucket List) 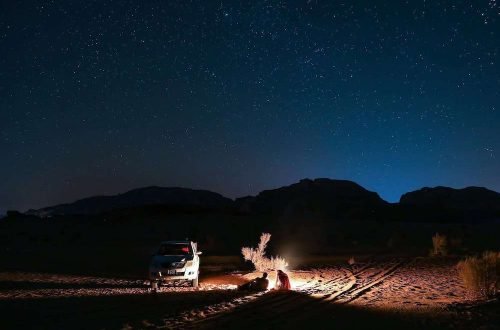 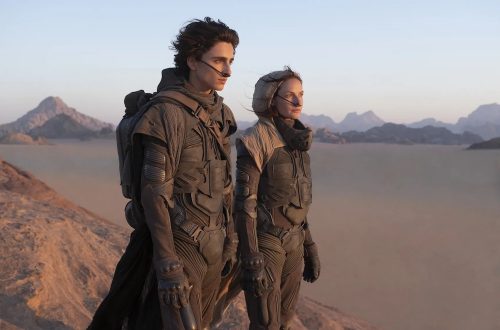